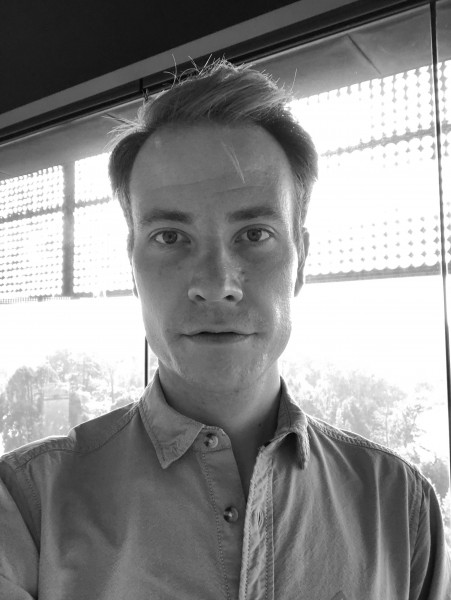 Simon Gröger studied Theater Studies and Philosophy at Ludwig-Maximilians-Universität Munich. He graduated in 2017 with a study about the theatrical aesthetics of Michel Foucault’s conceptualization of parrhesia. Since 2017 he is a PhD candidate at the MIMESIS International Doctoral Program at LMU Munich with a thesis about the aesthetics and political dynamics of staging past events in the works of theater director Milo Rau and his company, the International Institute of Political Murder.