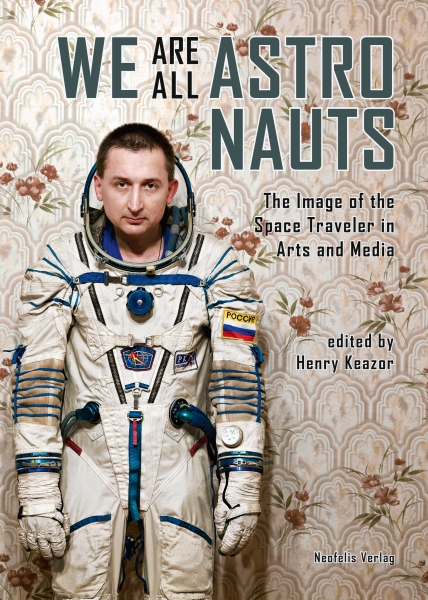 We Are All Astronauts

The space traveler: From the dutiful hero, mediator of the human imagination and advertising character to the psychopath … and back

“We are all astronauts”, the American architect and thinker Richard Buckminster Fuller wrote in 1968 in his book Operating Manual for Spaceship Earth, where he compared Earth to a spaceship, provided only with exhaustible resources while flying through space.

These words show the presence the phenomenon of the astronaut and the cosmonaut had in the public mind from the second half of the twentieth century on: Buckminster Fuller was able to drive his point home by asking his audience to identify with one of the most prominent figures in the public sphere then: the space traveler. At the same time, Buckminster Fuller’s words themselves seem to have played a significant role in further shaping the space-exploring human as a symbol and an image of humankind in general.

The twelve contributions in this book by authors from the fields of literature, music, politics, history, the visual arts, film, computer games, comics, social sciences, and media theory track the development, changes and dynamics of this symbol by analyzing the various images of the astronaut and the cosmonaut as constructed throughout the different decades of space exploration, from its beginning to the present day.